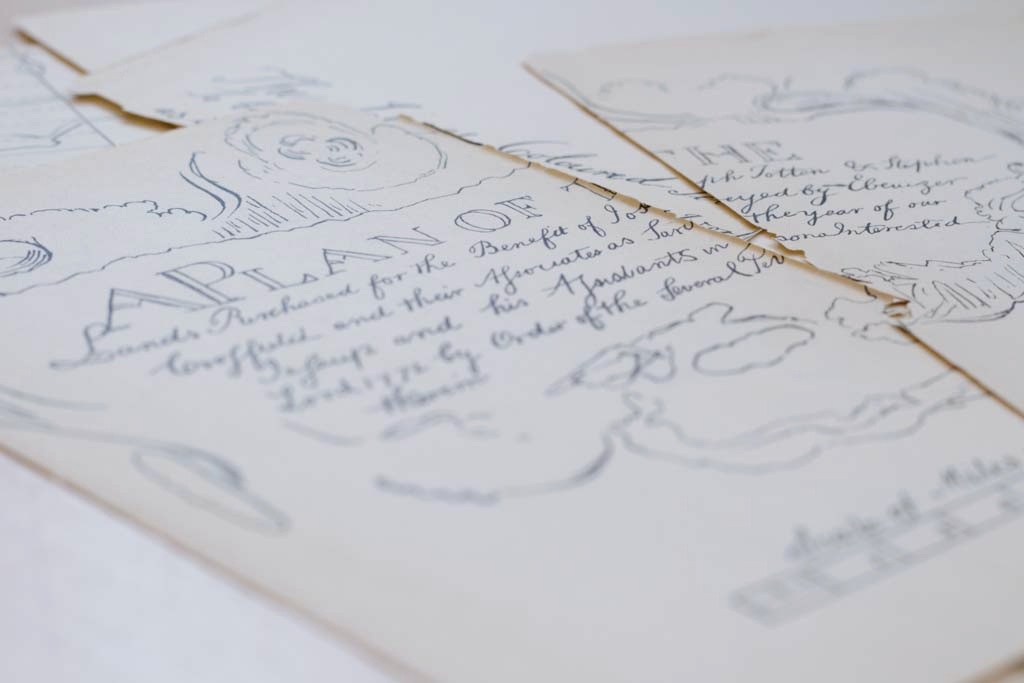 Wilderness Ideology and the Formation of the Adirondack Park Policies

This paper explores the longstanding debate over what should be done with the lands of the Adirondack Park. Within the park exists vibrant cultures of development for tourism, and conservationism. They are what determine the outcome of this debate. In order to avoid too broad a topic, my research will focus on the land allocation debate of the Adirondacks from the late sixties to the present. It is around this time, from the 50s-70s, that we notice an economic switch from resource extraction, such as timbering, to more hotel and second home development which propels the touristic economy. Over the past 40 to 50 years, the debate in the Adirondacks has been between land use restriction, and development of this touristic economy. The Adirondack Park Agency, which was formed in 1971, is in charge of two plans: one to manage state land, and the other to control how private property in the park is controlled. There are many who disagree with the APA’s goals and presence. This is mainly due to the debate of whether APA’s form of conservationism is democratic. Some stakeholders understandably do not like having extra restrictions on their private or public land.