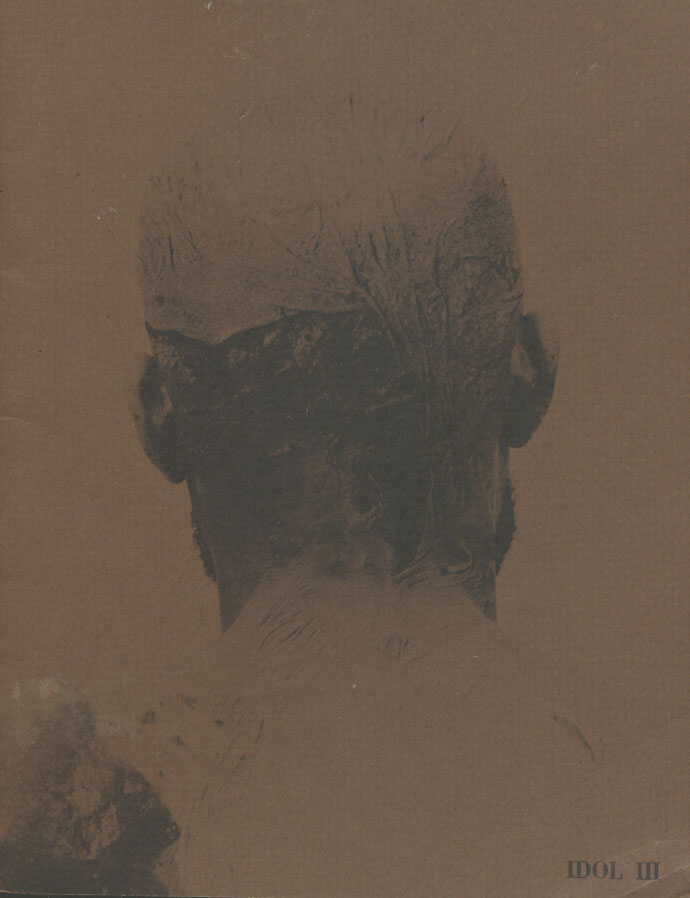 The magazine looks so much the same as last time, save for minor changes, as far as format is concerned that we feel called upon to note what we think are major variations inside. Of course, we've put the name of the Mohawk National Bank in their advertisement and little things like that. But the content itself is almost radically different. For one thing, most of the characters in the stories live through the entire story - and want to. Somehow the preoccupation with lonely and intellectual death is missing.

We like to think that the inspiration to write about intellectual suffocation is easy to come by at Union, but it is a hollow sort of satisfaction with which one views the truth of this thought. Since the serious minded, at least, among the faculty and administration would be the last to suggest that it is the students who make the college what it is, one hardly could say it is the students who are asphyxiating their intellectual selves.

There seems to be a new surge of verse writing on campus as evidenced by the contents of this issue. We're glad of it, but what we'd really like to see is more prose writing. Prose or verse, though, we think the ideas in most of the article and poems are quite some better than most of the thoughts drowned in Hale House coffee. The story, written under a pseudonym, called Following Eagle is one of the most interesting we've read (in the IDOL office, anyway). Not all of the editors were so interested as we were, but the story still has merit. It is not a slice of imaginary life as so many such stories are.